The Council of Europe has awarded its prestigious annual human rights award to imprisoned Uighur activist Ilham Tohti. It has also jointly honored the Balkan-based Youth Initiative for Human Rights. The Parliamentary Assembly of the Council of Europe (PACE) on Monday jointly awarded its human rights prize to Chinese Uighur public intellectual Ilham Tohti and the Balkan-based Youth Initiative for Human Rights (YIHR).

“In honoring them, we also send a message of hope to the millions of people they represent and for whom they work: human rights have no frontiers,” PACE president Liliane Maury Pasquier said during a prize-giving ceremony.

Enver Can of the Ilham Tohti Initiative receives the Prize on behalf of Mr Tohti, who has been in prison in China since 2014: “Today’s prize honours one person, but it also recognises a whole population in giving the entire #Uyghur people a voice.” 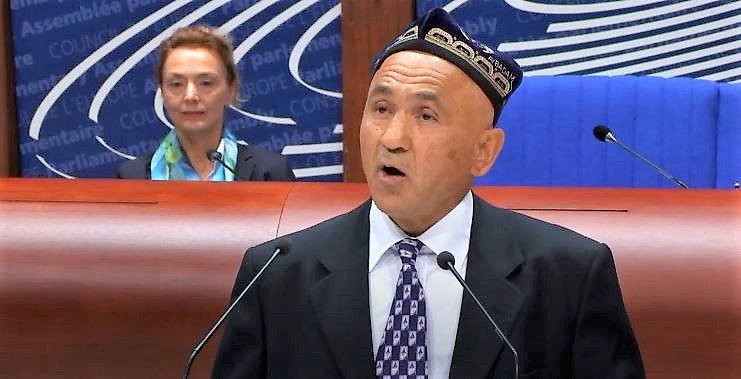 Ivan Djuric receives the #HavelPrize on behalf of @YIHR_Croatia @YIHRSerbia @YIHRKosovo @YIHRBiH and http://yihr.me  http://yihr.org  with pride, but warns: “Don’t play deaf to the sound of war drums from the Balkans… we’re not strangers, we’re Europeans.” 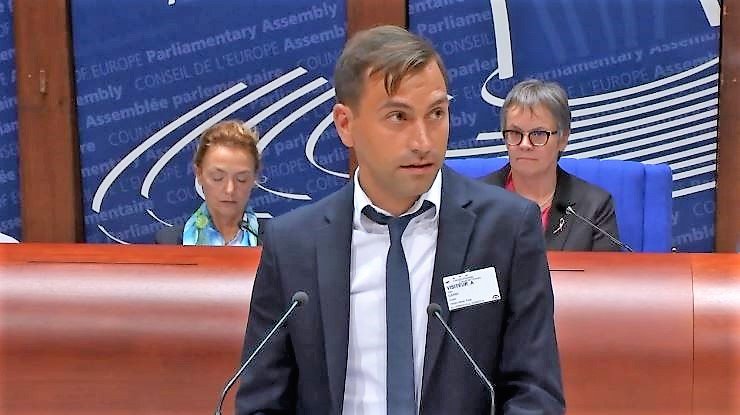 The Vaclav Havel Human Rights Award — named after the famed former playwright, president of the Czech Republic and democracy activist — carries a prize of €60,000 ($65,500).

Enver Can of the Ilham Tohti Initiative, who represented Tohti at the event, vowed to continue efforts to free the Uighur economist, who was jailed for life in 2014 by a Chinese court on charges of inciting separatism.

The YIHR in the Balkans, founded in 2003, describes itself as a group campaigning for justice, equality, democracy and peace; it places particular importance on building cooperation between young activists from different countries and communities in the Balkans.

The Council of Europe has been awarding the prize since 2013.

Read more: Oyub Titiev: One year behind bars in Chechnya

Vaclav Havel was at the forefront of the 1989 revolution that toppled four decades of communist rule before he became president.

Playwright Havel’s underground theater riled authorities at the time of the 1968 Prague Spring, the first flowering of a democratic movement in what was then Czechoslovakia.

Havel went on to become a co-founder of the Charter 77 movement for democratic change.  As the country’s most renowned dissident, he suffered harassment from authorities and was subjected to repeated periods of imprisonment. He served as the last president of Czechoslovakia in 1992 and then as the first president of the Czech Republic from 1993 to 2003.

Havel died in December 2011. Eleven months later, on what would have been his 76th birthday.